K.E.E.N.E. is the duo formed by the brothers Lloyd and Kevin Keene, who since 2010 have become a referent for house and techno music in Panama. The K.E.E.N.E. sound is clearly seductive and elegant, taking elements of Deep, House and Techno genres. That unique brotherly complicity is poured into what they do, with their combined musical and technical talents eliminating their possible weaknesses. Both are perfectionists that have found their personal way of making music, a process that is an organic as it is electronic, and you just have to see the dancing throng while they dj to understand it.

The duo has created four important spaces for the promotion as well as enjoyment of electronic music in Panama: Flashmob Music Movement and Boat Affairs, a series of shows with international Dj’s like: tINI, Radio Slave, Till Von Sein, Benoit & Sergio, Anja Schneider, Rodriguez Jr. Dj Tennis, Henrik Schwarz, Soul Clap, Adam Port, &ME and Hot Since 82 to mention few. Also Late Night Music and We Connect, were new local artists show their stuff every week.

In the last two years they have been able to bring to Panama Resident Advisor’s #1 djs: Seth Troxler, Dixon and also Nicolas Jaar, who have been chosen #1 live act for third year in a row.

Their commitment to develop local talent has also enticed them to create their own label, Late Night Music, which main goal is to promote local producers in an international market. 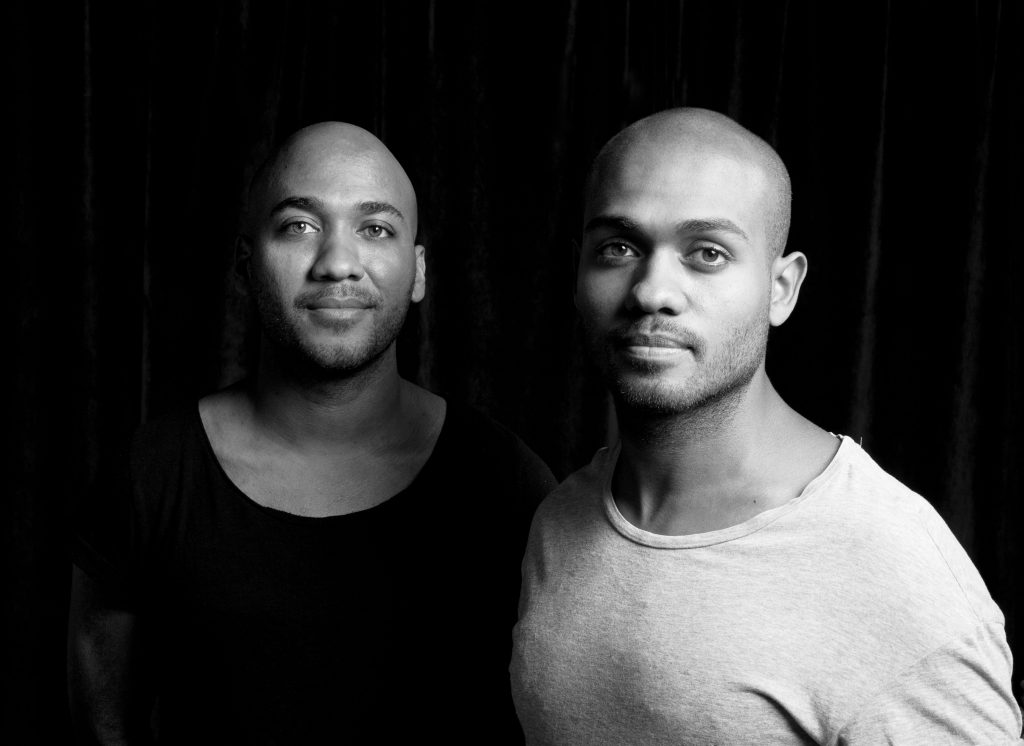 × Available from 13:00 to 19:00 Available on SundayMondayTuesdayWednesdayThursdayFridaySaturday