Mehmet Dede is a music presenter, arts consultant, and educator. Throughout his 20-plus years career in music, he has produced hundreds of concerts and event series, contributing to international music’s growing presence in the U.S. Fueled by New York’s energy and its diverse communities, his passion for introducing and breaking new artists lead him to collaborations with seminal American institutions Lincoln Center, Central Park SummerStage, the Town Hall, the Public Theater, and the Kennedy Center in DC and many more.

As co-founder and curator of the NY Gypsy Festival, now in its 13th year, Dede is responsible for the overall vision and reputation of this grassroots festival. His experience in global music programming has facilitated a meaningful presence for international artists in the US through regional and national tours, while his consulting expertise is often sought by cultural organizations in France, Hungary, England, Poland and Romania.

Dede nurtures the next wave of industry leaders in the classroom at NYU and the University of Hartford. He also regularly conducts workshops for artists and managers in the US and abroad.

An 18-year New York resident, Dede is a member of NY Music & Festival Presenters, the North American Presenters Network, and MEIEA. He serves as public speaker, panelist and jury member at local and international conferences including APAP, California Presenters, WAA, CMJ, and WOMEX. He was profiled in The Wall Street Journal and Forbes, and interviewed by Voice of America, Al Jazeera and WNYC. Mehmet Dede holds an MA in Music Business with honors from New York University. 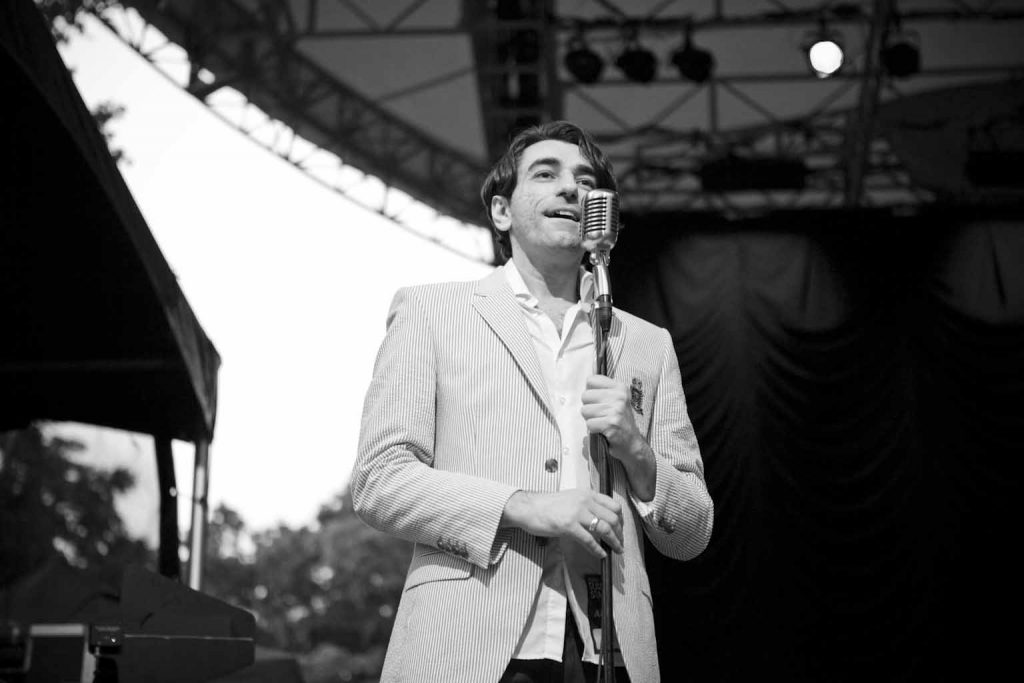 × ¿Cómo podemos ayudarte? Available from 13:00 to 19:00 Available on SundayMondayTuesdayWednesdayThursdayFridaySaturday